Ukraine is a country in Eastern Europe. It is bordered by Russia to the east and north-east; Belarus to the north. Ukraine covers an area of 603,628 km. It is the 2nd largest country by area in Europe, after Russia, and the 46th largest country in the world. Excluding Crimea, Ukraine has a population of about 42 million, making it the 7th or 8th most populous country in Europe, and the 32nd most populous country in the world. Kiev is the capital and the largest city in Ukraine.

Ukraine has emerged as one of the biggest destinations for Indian students seeking world class quality education, especially in Medical, Engineering & allied fields. Thousands of Indian students are satisfactorily pursuing education in MBBS / MD and other field in some of the best renowned Universities of the World, located in Ukraine.

The friendliness of the Ukrainian people, makes it one of the safest countries for Indian Nationals to stay there, and pursue their dreams

Here is a snapshot of Ukraine -: 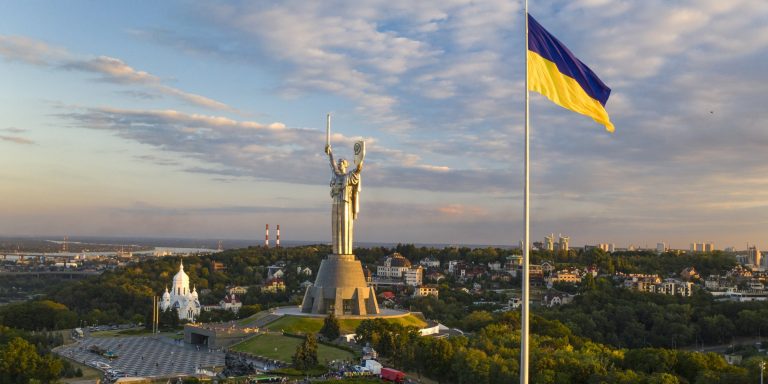 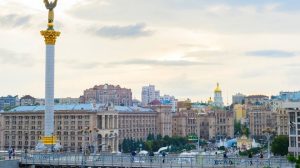 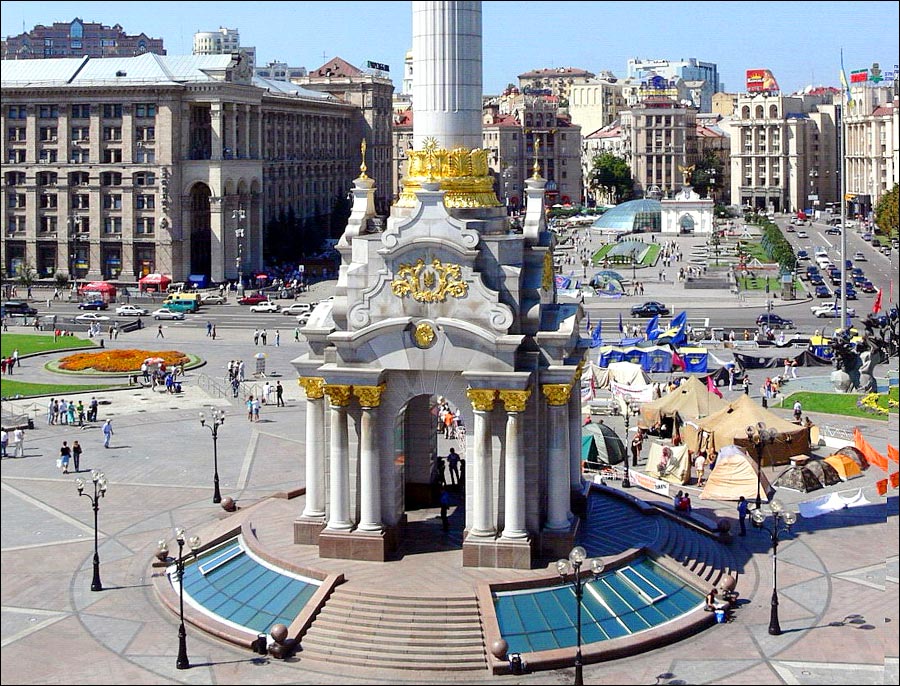 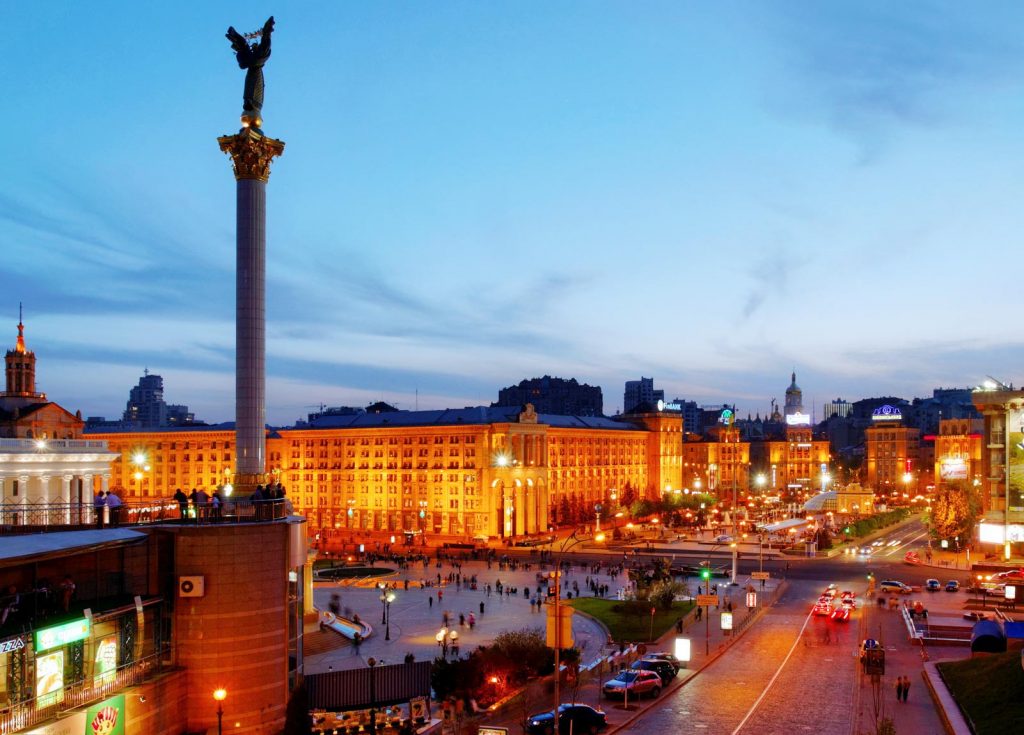