The University was enlisted, in the year 2008, in 100 best universities in Russia, and followed it up in the year 2010 with an honorary Diploma of the contest “Hundred Best Universities of Russia in the field of Science & Education” as a winner of this all Russian contest.

The University currently holds amongst classical Universities in Russia, implementing educational programmes of Professional courses, higher secondary and Post Graduation, having a teaching staff of 870 highly qualified teachers and 67 departments. The University having trained more than 15000 students till now.

The University is known for offering Quality – Civil Engineering

Comfortable accommodation is provided for students from all parts of the world in four Multi storied Hostel buildings, which are at a walking distance to the Main campus, and is well connected with all major commercial & entertainment centers of the city. The Hostels itself are secure, well protected with checkpoints, CCTVs & Fire alarms.

The Hostels are furnished with all modern amenities, with options of rooms for two or three students. There are separate blocks for Boys & Girls. Each room is provided with Centralised heating, TV, Fridge, Cot, Mattresses, cupboard, study table, etc. Each hostel building has ample facilities for sports and recreation with Reading rooms, computer rooms, recreation hall, gym & sports club. 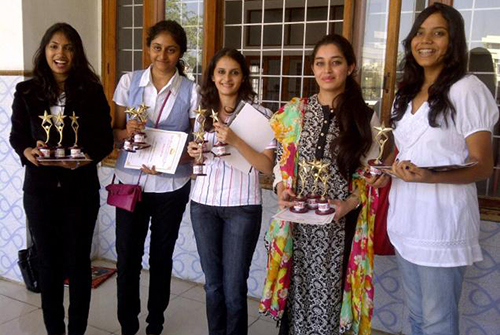